The sequel to The First Museum of Intermedia is a collection of works which (in addition to belonging to a predefined intermedia and media formats) reflect upon the phenomenon of memory as an issue highlighted especially in the art of the new millennium. To some extent, this is related to moving away from articulating themes (especially neo-conceptualism) through a rather universalist model, and vice versa ‚Äì an inclination to individual languages, the nuances of which determine the themes based on local (Slovak) context.

The preoccupation with memory (personal, historical, collective) and its embodiment in a way that can be identified as the author’s style (considering that such form of communication was quite rare in the nineties) is documented through the installation by Juraj Bartusz, who then made a number of works dedicated to reflecting on his past experience. A more evident (more personalized) attitude towards a certain historical experience (as the impetus for the so-called historical memory) is presented by the video object of Anton ƒåierny. Both artworks ‚Äì one over a decade younger than the other ‚Äì demonstrate not only the presence of this theme in the nineties (Juraj Bartusz), but also a different strategy of its interpretation during the next decade (Anton ƒåierny). In addition to the educator-student relation (Juraj Bartusz ‚Äì Anton ƒåierny), both artists shaped their work by their interest in a certain socio-historical context, obtained through collective, but also personal perspective. The works of Ilona N√©meth, particularly the ones created during the last decade, utilize a similar approach. Like Bartusz and ƒåierny, N√©meth comments upon the (dys)functionality of a collective memory, especially through her works dealing with the situation of minorities (now and then) or territoriality. Her object from the nineties that presents memory as part of the corporal factor in art is, symbolically speaking, a memory archive referring to individual but unknown persons.
The works of Roman Ond√°k, Peter R√≥nai, and Stano Mas√°r cover the leitmotif of information associated with the consideration of the possibilities of its symbolic and real storage (the installation by Roman Ond√°k), its transcription, or the handling of it as an archiving unit, and possibly also as a means to create memory traces. In the works of Stano Mas√°r and Peter R√≥nai, the information contains visual art itself, becoming a subject matter of reflecting on the artistic operation, its nature and penetration into everyday life, as well as criticising its mechanisms. 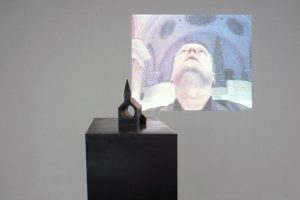 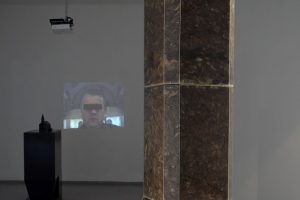 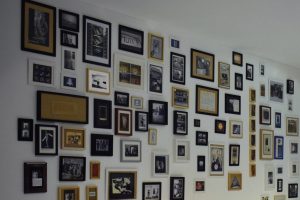 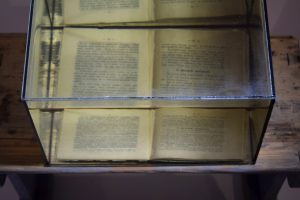 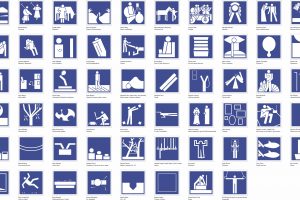 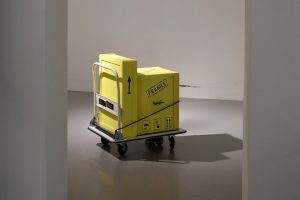 This website uses cookies to improve your experience while you navigate through the website. Out of these, the cookies that are categorized as necessary are stored on your browser as they are essential for the working of basic functionalities of the website. We also use third-party cookies that help us analyze and understand how you use this website. These cookies will be stored in your browser only with your consent. You also have the option to opt-out of these cookies. But opting out of some of these cookies may affect your browsing experience.
Necessary V≈ædy zapnut√©
Necessary cookies are absolutely essential for the website to function properly. This category only includes cookies that ensures basic functionalities and security features of the website. These cookies do not store any personal information.
Non-necessary
Any cookies that may not be particularly necessary for the website to function and is used specifically to collect user personal data via analytics, ads, other embedded contents are termed as non-necessary cookies. It is mandatory to procure user consent prior to running these cookies on your website.
ULO≈ΩI≈§ A PRIJA≈§